Global 100 index: Ørsted is the world’s most sustainable company

Davos, Switzerland: Renewable energy company Ørsted is the world’s most sustainable company according to the Global 100 ranking announced today. Having completed a fundamental business transformation from fossil fuels to renewables over the past decade, Ørsted urges all countries and companies to reduce their carbon emissions to help limit global warming to 1.5C. 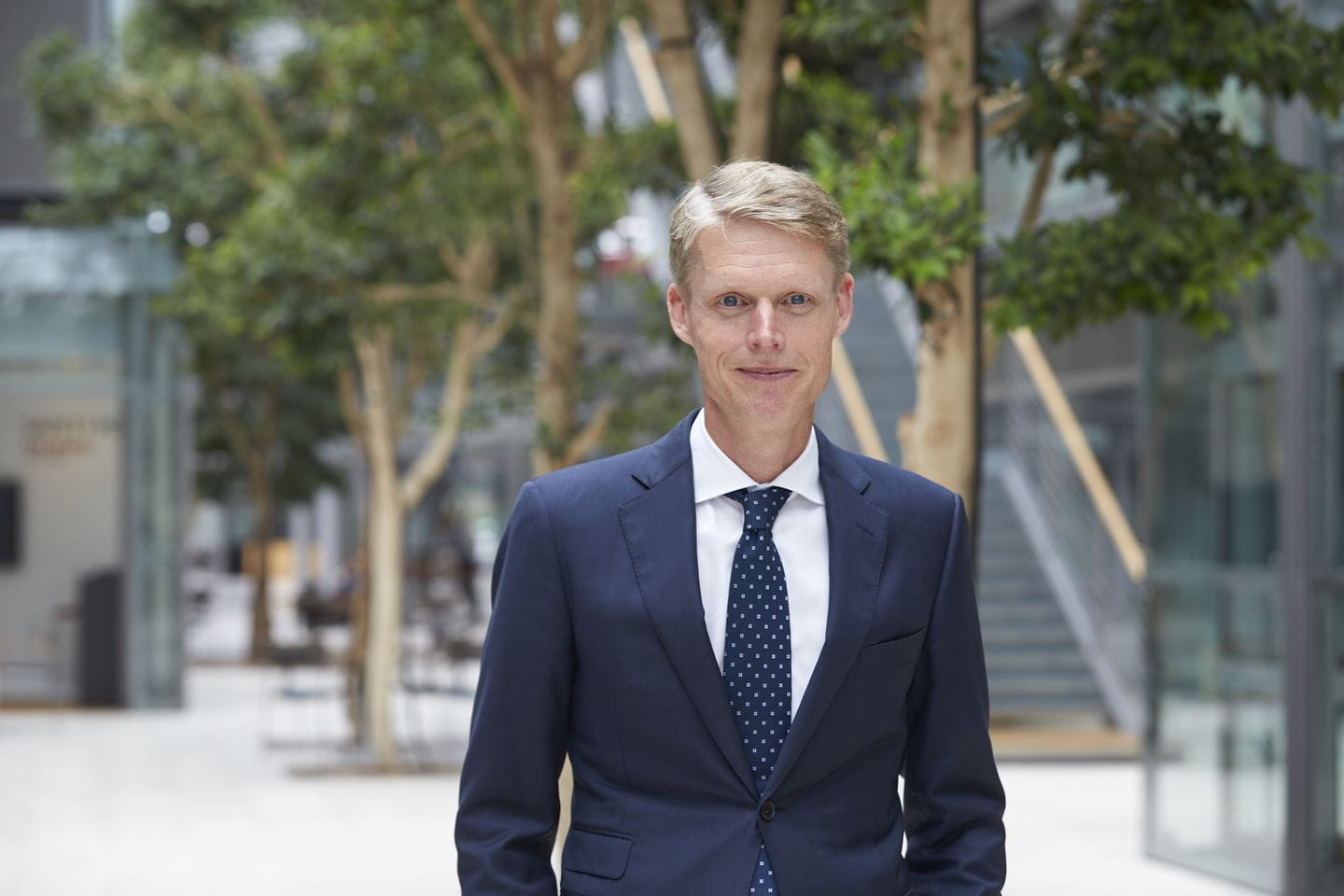 The global leader in offshore wind outperformed more than 7,300 global companies with billion-dollar revenues to rank #1 in Corporate Knights' 2020 index of the Global 100 most sustainable corporations in the world. Ørsted becomes the first-ever energy company to top the index.

For Ørsted, ranking as the most sustainable company in the world is a recognition of its strategic and fundamental business transformation from fossil fuels to green energy over the past decade.

Henrik Poulsen, CEO of Ørsted, says: “We’re immensely proud to rank as the world’s most sustainable company. From our origins as a traditional fossil fuel-based energy company, we’ve transformed into one of the largest renewable energy companies in the world. Every day, we deliver green energy solutions at scale to combat climate change, the defining challenge of our time.”

Since 2006, the company has reduced carbon emissions from its energy generation and operations by 83% and will be essentially carbon-neutral by 2025. Today, the offshore wind farms built by Ørsted bring green power to more than 13 million people, and Ørsted aims to grow this number to 50 million people by 2030.

Ørsted’s ability to significantly grow its business, while substantially reducing its carbon emissions, has been central to attaining the top rank in the Global 100 index.

The necessary change towards renewables
Ørsted decided to change its business model a decade ago, realising that having fossil fuels as its core business would not be sustainable in the long-term. The company has since been instrumental in driving the build-out of offshore wind at industrial scale and has grown to be the world leader in offshore wind and one of the fastest growing energy companies in the world.

Offshore wind is now significantly cheaper than newly built coal- or gas-fired power plants in most parts of the world, making it a key technology in the global transition to green energy. According to the International Energy Agency (IEA), offshore wind has the potential to provide green power to hundreds of millions of people However, almost 75% of all global greenhouse gas emissions still come from fossil-based energy, and carbon emissions continue to rise.

“While we’re grateful to be named the most sustainable company in the world, we’d prefer to see the world develop more sustainably. Global greenhouse gas emissions have been rising for decades and are now at their highest level ever. We have no time to lose if we want to halt global warming and halve global emissions by 2030 as recommended by science,” says Henrik Poulsen.

He continues: “We have the necessary green technologies at hand to transform the world’s energy systems. Countries and businesses must work together and take bold steps to speed up the green transformation, reduce their emissions and limit global warming to 1.5C. As I see it, we owe it to the current and not least future generations.”

Decarbonisation to guide strategy
When Ørsted set its first decarbonisation target ten years ago, the company estimated it would take thirty years to transform from fossil fuels to renewables. Since then, carbon reduction and green transformation has become the North Star of Ørsted’s strategy, helping Ørsted to make the fundamental transformation in just a decade.

With a clear plan to achieve essentially carbon-neutral energy generation and operations, Ørsted is now embarking on the next frontier in its decarbonisation journey by launching a new programme for reducing carbon emissions in its supply chain.

“We’re strengthening collaboration with our biggest and most important suppliers to work with them on reducing their emissions in line with science and to encourage them to run their operations on green energy,” says Henrik Poulsen and continues:

“Ørsted has become a sustainable and profitable business by making green energy deployment the keystone of our business strategy. Companies that do not take action now to decarbonise run the risk of seeing their business models come under pressure in the future. We encourage all companies to make decarbonisation a core part of their strategy.”