Following a thorough grid allocation process, Taiwan’s Ministry of Economic Affairs has awarded Ørsted the right to connect 900MW (605.2MW for Greater Changhua South East and 294.8MW for South West) offshore wind capacity to Taiwan’s power grid. Ørsted will be the first one to build offshore wind farms in Changhua. 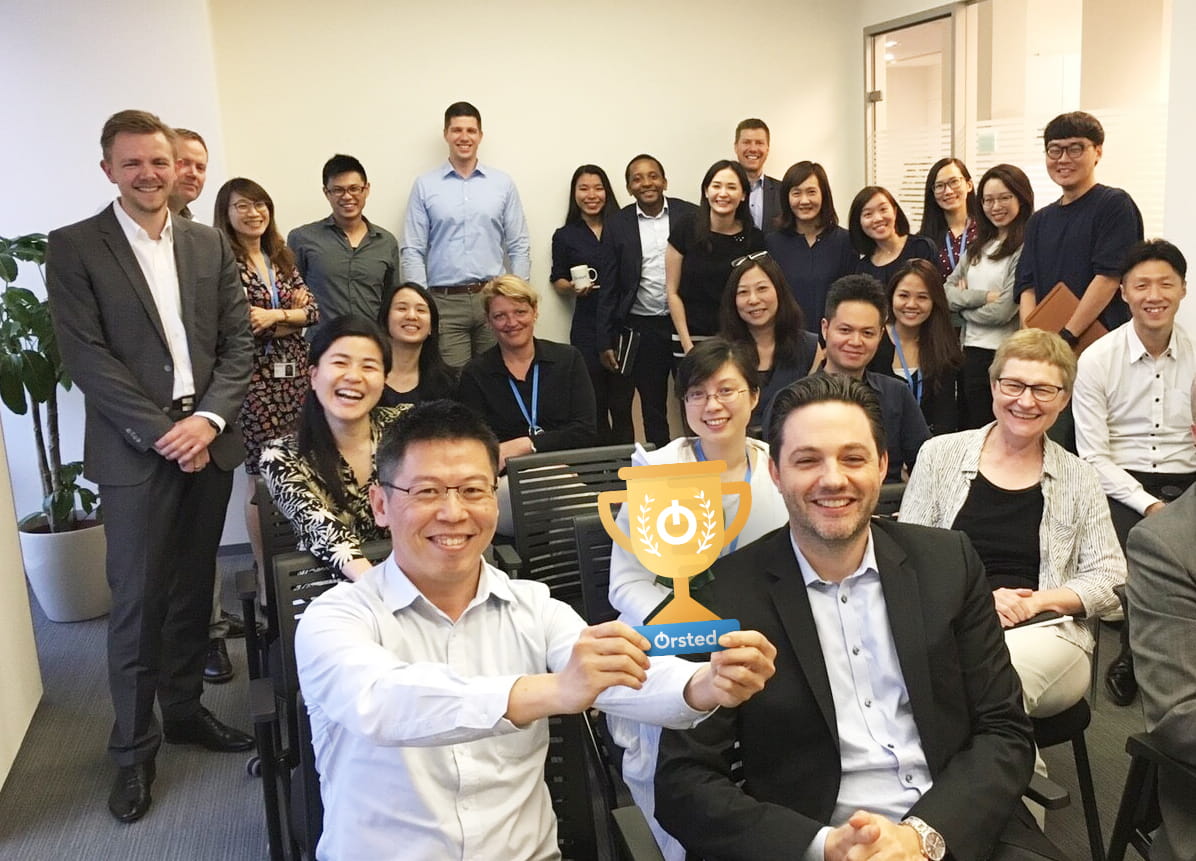 Next step for Ørsted’s projects, which are located in the Taiwan Strait off Changhua County, is to obtain the establishment permit and to secure the feed-in-tariff by signing a power purchase agreement with Taipower. The two projects are expected to be built in 2021, subject to Ørsted’s final investment decision.

Martin Neubert, Executive Vice President and CEO of Ørsted Wind Power, says: “This is a breakthrough moment for offshore wind in the Asia-Pacific region. We’re proud to be trusted with this important and large assignment, which will be a landmark in Taiwan’s ambitious transition to renewable energy.”

Matthias Bausenwein, General Manager for Ørsted in Asia-Pacific, says: “We’re honored by the grid allocation results announced today. Ørsted is fully committed to deliver world class wind power plants for Taiwan on time to accompany the ambitious green energy targets in Taiwan. We’ll collaborate closely with central and local governments, and, as outlined in our grid application, we’re determined to build up the local supply chain, engage in local communities and transfer knowledge to Taiwan while developing local talent.”

About Ørsted in Taiwan
Ørsted has obtained site exclusivity on four offshore wind sites located between 35 and 60km from the shore of Changhua County. The four sites, which have a total potential capacity of 2.4GW, received environmental impact assessment approvals in February 2018. The sites which were not awarded any grid capacity in the current grid allocation round can participate in future auction rounds. Taiwan’s government has announced that it expects to auction up to 2GW of offshore wind capacity in June 2018.

Ørsted is also the co-owner of Taiwan’s first commercial-scale offshore wind project, Formosa 1. Subject to the owners’ financial investment decision, Formosa 1 will be extended from its current 8MW capacity to 128MW in 2019.

The information provided in this announcement does not change Ørsted’s previous financial guidance for the financial year of 2018 or the announced expected investment level for 2018.